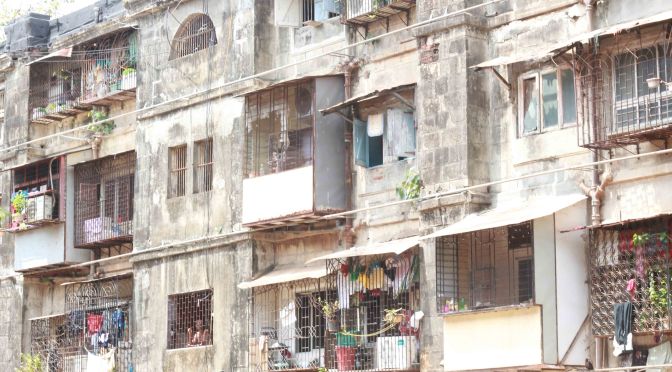 The Bombay Development Directorate (BDD) chawls in Worli are a set of about 121 buildings which were developed in 1920 by the colonial government to provide low cost housing to workers in the city. A barrack like structure with long corridors and common bathrooms at the end of it, these chawls have a close connection to the city’s working class and Dalit movement histories.

Today different communities of people reside here, predominantly Dalit Ambedkarites and state government employees – mostly police personnel. With their close proximity to the Lower Parel office district, the Worli chawls are now being eyed by developers for redevelopment projects. Some parts of the area are already in the process of being redeveloped and one can see tall isolated buildings juxtaposed next to the traditional chawls with their focus on community-based life. 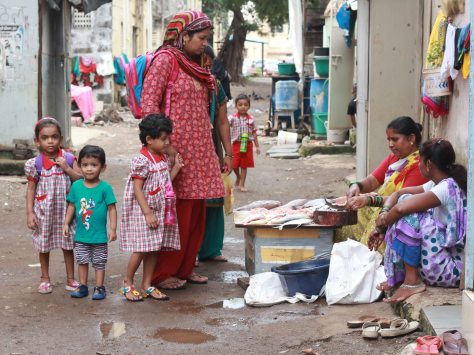 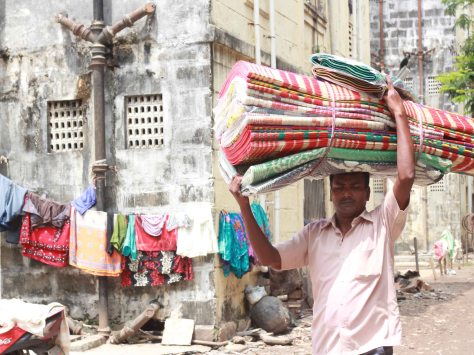 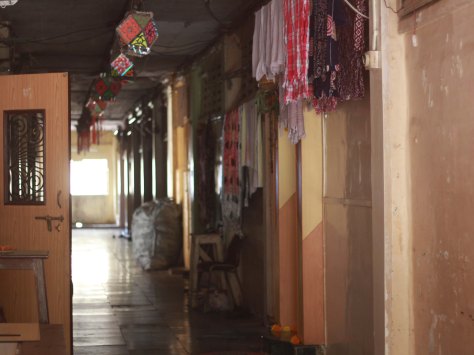 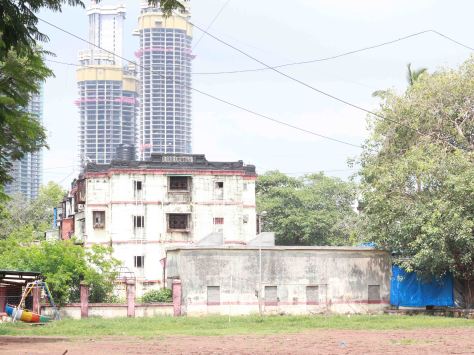